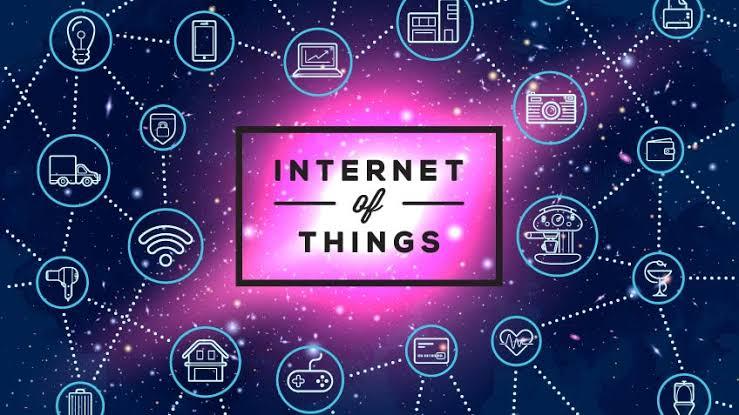 IoT is coined by Kevin Ashton of Procter and gamble, later MIT’s, Auto-ID center in 1999. The internet of ‘things’, can be your very own mobile, Computers, Smart Tv , etc. This actually means that the devices which is assigned with an IP address and has the ability to transfer the data through the network without the Manual help.

The technology which is installed in the device helps it to Communicate. It is embedded using sensors, the IoT is the common platform of saving all the data emitted by the devices, and analytics is performed on data for the useful informations which can be given to the respective devices according to their needs. The smartwatch, smartphone, smart home are all enabled with Internet of Things.  It’s all started with the vending machine because it is the 1st Internet connected appliances in 1980s.

The machine to machine communications took a step forward and developed to sensor network of the smart devices. Then the    SCADA ( Supervisory control and data acquisition) is Introduced, a software application which programs for the process control, and the assembling of data in real time from remote location to control the equipments and conditions. It includes hardware and software, where the hardware gathers the data and transfers to the SCADA installed computers.

The embedded system is a microprocessor based computer hardware system with software that is designed to perform a particular function. So, The IoT system contains web-enabled devices that uses the embedded system like the processors, sensors and the hardware used for the communication to collect, set and function the data which they obtain from their respective environment. The Human intervention is not required except for the instructions and accessing.

How Internet of things is changing business?

The internet of things helps the firms in different ways and it makes the people work smarter. It reduces the labor cost and improves production and the fast process makes the consumer to focus more on those products, and it increases the profit and marketing. Then more important one is , if the security and the alarming sensors, surveillance are well programmed with the help of IoT, the process of monitoring will be easy. It saves time of the employees as well as the customers. The better the IoT devices, the more be the profit. It has more benefits for all the organizations even for the transportations, the Intra and Inter communication helps the devices to get benefited by smart traffic control, smart parking, vehicle safety, etc. 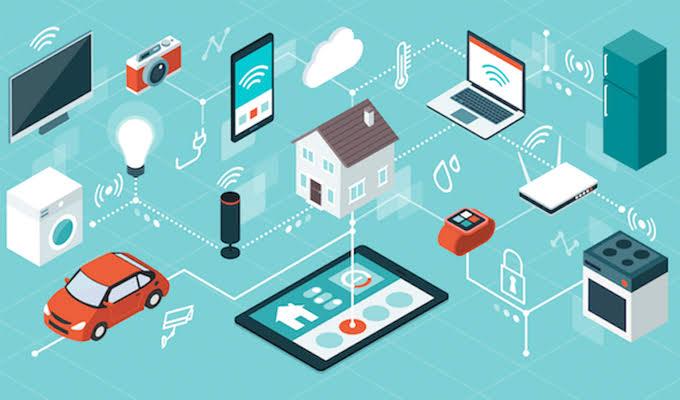 The next one is the medical organization, the smart healthcare. It works wonders in emergency situations too. The heart rate monitor, Smart beds helps the patients to avoid the human interactions. Even the voice control help the user in avoiding the extreme emergency situations, mainly for elderly people. Remote monitoring would also helps the parents, elders and the other users based on their need. The Most expected smart technique from the IoT for the people is the ‘Smart home’, home automation is a dream for many. The IoT helps in automating the Enabled devices, and not to worry about the power. They can turn it off by smart devices, even if they left the home. For example, Echo, Alexa, apple watch, iPhones etc.

The industries are also get benefited by the IoT because it made the product manufacturing easy and helped it to improve sales. The labor cost and time is saved by the programming and it allows the digital control systems to control and operate the systems. It is safe and secure for the maintenance.

The most amazing technique which IoT has, includes the application for the agriculture to acquire the data on wind speed, humidity, soil and prediction of rainfall. Toyota Tsusho began the partnership with Microsoft for the fish farming using Microsoft Azure. 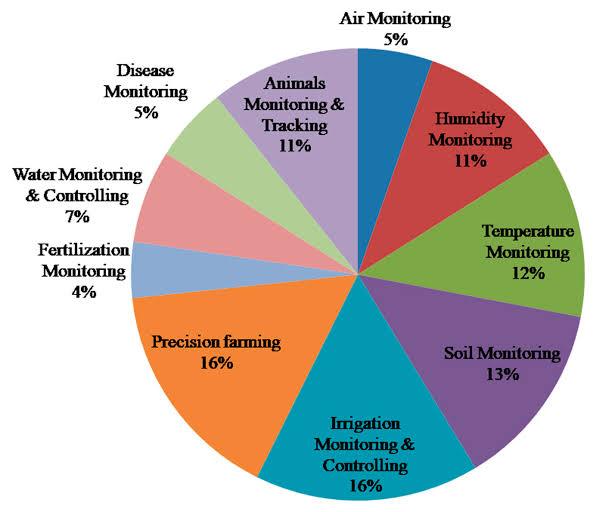 Some of the IoT standards are

Internet of Things has its advantages as well as disadvantages but on the whole, it changes the business by transforming all the man power into the smartest web-enabled devices to ease all the functions. It has its cons too, such as If the information is shared and the important data is saved in on line or the web enabled devices, it can be hacked. And if every device is IoT enabled, single bug ruined the others too. Firms which has so much data should be ready to face these challenges.