The IOT Is the concept of connecting any device to the Internet and to other IoT enabled devices. The machines works automatically without the people. The human intervention is not required except for the instructions and accessing. The IoT devices has benefits for all the organizations even  for the “Transportation”, the Intra and Inter communication helps the devices to get benefited by Smart traffic control, smart parking, vehicle safety, etc. The other super duper technique which IoT has given to people is the “Smart home”, the home automation is a dream for many. So, the IoT helps people in many ways even for the agriculture. But what we’re going to take in is the best IoT based devices in 2020.

After so many researches, the best IoT device poll was won by the SMART HOME and IOT IN TRANSPORT. The IoT in transportations helps Various firms, organizations, individuals in many ways. The transportation plays an important part in connecting the communications of the supply management by implementing, organizing the complex operations for transporting goods to the customers. The IoT helps to know the distance covered or to be covered by the vehicles. The predictions like this will be helpful for both the consumers and suppliers. The safer routes are being suggested to maintain the quality of goods. The transportation system of the public transports has executed IoT for their profit. They have seen huge benefits such as cost effective, safety, protection, prediction, decision-making, security. As I already mentioned, it has the wireless technology, it manages the traffic, smart parking, vehicle safety. This smart management system helps the user with the traffic lights and other management utilities.

Automobiles firms had the opportunity to create the different infrastructure and the relationship with the vehicle. This tracking of vehicle was so much helpful and than we thought. The Automatic technique manages the driver’s behavior and prevents from danger. It has various entertainments too. The car or the other vehicles which has camera is for safety reverse and the smartphone enabling technique is helpful to avoid the phone calls and can be spoken hands free. The sensors, voice command, video watching, Music player, everything has created a great impact on people. The GPS enabled to the cars to track are to prohibit it from theft and hijack.

The next ultimate revolution of IoT is Smart home. The help of IoT devices, makes home a ‘Smart home’. The home automation works does all the wonders, with a single touch your command is taken and done.

The services of this will satisfy all the needs of the house. This smart home includes smart lightning, like turns off or on themselves without Human Interventions. It saves energy, time and the power(intensity) of the light can also be controlled. The voice command of humans controls the temperature, amount of water, etc. The garden management can be done easily by the powerful sensors by IoT devices. The cutting of grass the watering of the soil can be done in one click. The home security is must needed when you step out of the house. The surveillance cameras, alarming sensors, door bell and many devices can be controlled by our very own smartphones. The most cautious one which is it has is the safety sensors for the gas leakage, fires, water leakage and the calamity effect can also be predicted and managed. 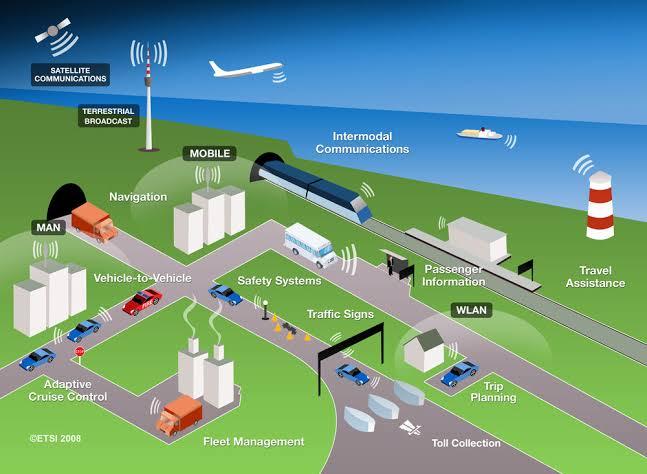 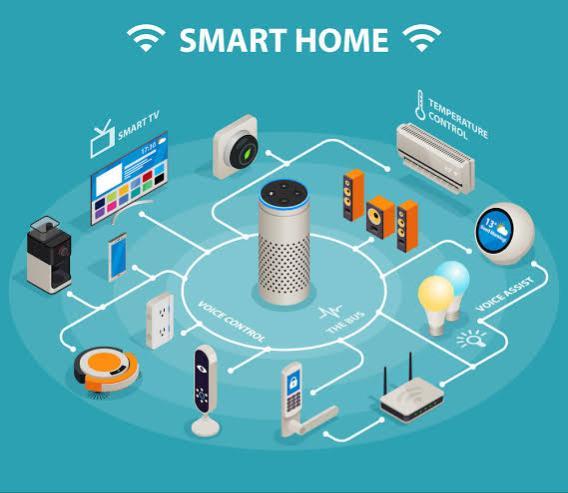 Resouces of the Images: