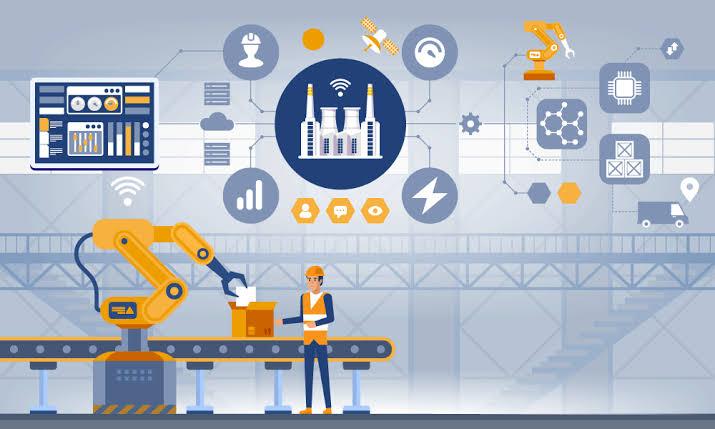 IoT is the Internet of things, which is enabled with software, sensors, web enabled technological devices to communicate with each other. The IoT is capable of uploading the sensory data and other informations through wireless networks and into the cloud. When it comes to the security and protections, in the early stages people won’t be able to predict or monitor the accidents, if it happens the loss must be faced by the company. But after IoT devices the accidents rate has been decreased. The people who are working for the safety in dangerous industries were in so many dangers. So, the accident rates, health hazards have been reduced after the introduction of IoT devices.

DO YOU WONDER HOW DOES IT ACTUALLY HELPS?

It helps in the tracking of routes can prevent from risk of getting into an accident. The heavy lifting of some devices in the company can injure the employee’s physical health and the toxic gases can affect the heart rates, cardiac problems, respiratory problems, oxygen level , fatigue will be increased. By using IoT devices helps the employees to reduce the working time as well because the wireless devices monitors as well as explicitly helps in preventing doing a mistake. The civil construction place is one of the most riskiest place, the devices of  IoT warns the labors and detect the risk . There will be woke up sensor or alarming devices for that. They have smart helmets, face masks, earmuffs. Their personal protective equipment(PPE) are given for the employees for their safety. And in the other companies overheating of the devices leads to danger. The temperature, humidity rate is predicted and safety measures are taken. The sensors in the vehicles and the monitoring traffic incidents scenes, alert and it has the capability of preventing the vehicle and the driver from danger. The smart buildings has all the IoT wireless devices as well as the technical wired devices of IoT, it has smart ways of safety measures. IoT has all the ability and the applications of new IoT devices has the sensor to measure the seismic activity, such as earthquake. The employees who does undermining an industrial mining, workers near the job site can be rescued and help from the uncertain situations. The company depends on the IoT for the safe working environment. The workplace safety is taken care of the technological devices. The distractions of employees are one of the major issues for the accidents. The alarming sensors and the prediction can help them to be careful for the unexpected situations. The quick initiative of the safe and management can be rapidly re established. The device is given to the employees help them to know these certain incidents, health monitoring technology, especially through wearable devices helps in a great way. So, The majority says that, the IOT helps in workers’ safety and it is preferred for the precautions of the unbearable losses. The technological industries makes sure that the firms, organization, home, vehicles in road, airways should be safeguarded in every aspects.